University of Dayton School of Law 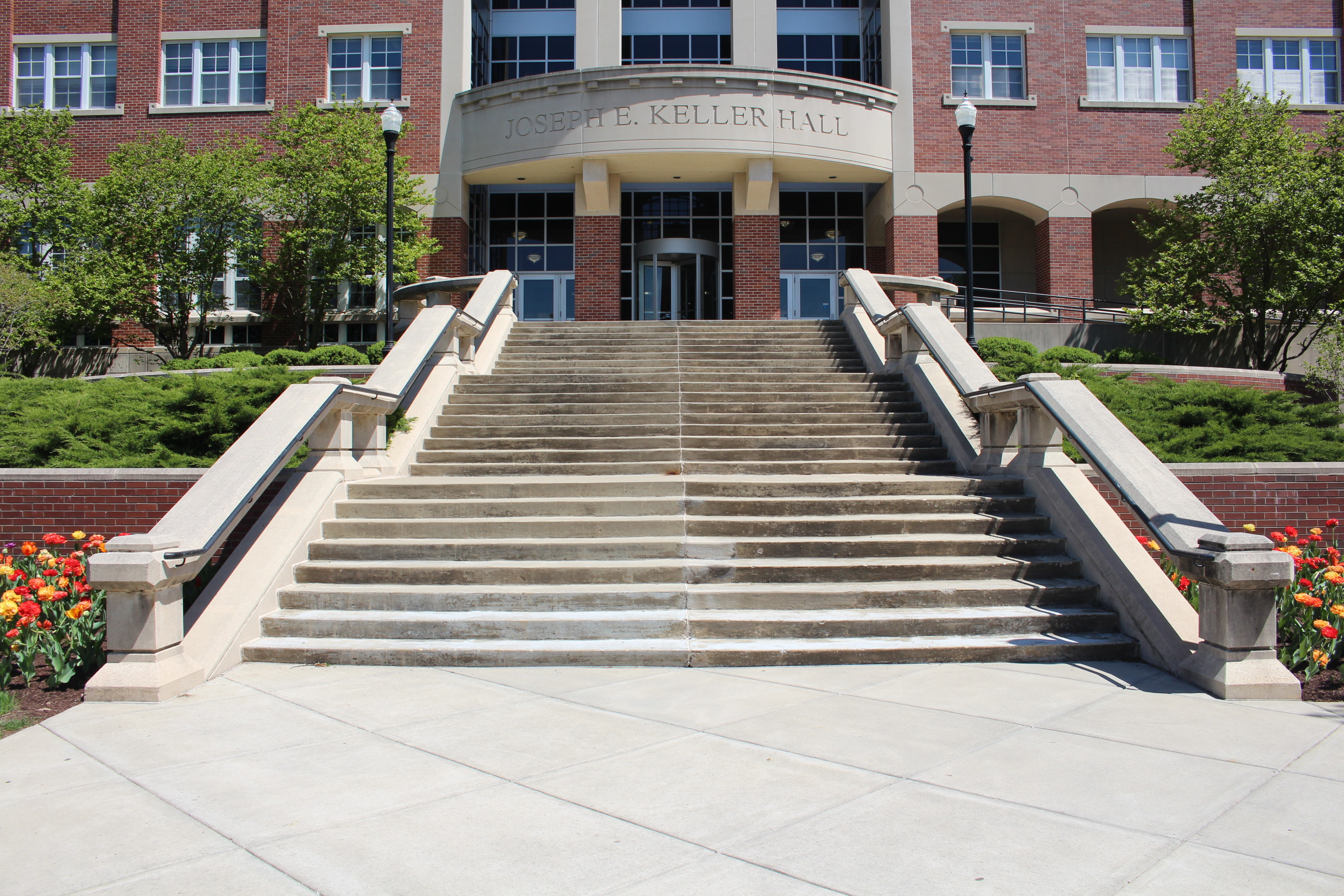 First established as the University of Dayton College of Law, the School of Law opened in 1922 under the guidance of Dean John C. Shea, the former first assistant director of law for the City of Dayton. Reflecting the Catholic Marianist tradition of inclusivity and acceptance, the college’s first class was comprised of a diverse group of students, including two women and one African American.

From its founding, the School of Law was known for its focus on teaching and academic excellence. Every member of the first class passed the bar exam on the first attempt, with bar passage rates remaining extremely high for the next decade. Despite the success of its graduates, the economic turmoil of the Great Depression led the law school to close its doors in 1935 with the expectation of reopening when times improved.

Nearly four decades later, in September 1974, this expectation became a reality, and the school, renamed, the "University of Dayton School of Law" reopened. University of Dayton President Rev. Raymond A. Roesch said at the time: "Our interest is not merely in providing, under private auspices, opportunities for the acquisition of legal expertise, worthy though this goal may be. Rather we see herein an exceptional opportunity to promote Christian justice, social as well as individual, and thus to help humanize society."

Since reopening, the School of Law has become known nationally for innovative programs like its forerunning legal research and writing curriculum, the Legal Profession Program; one of the nation’s first law and technology programs; and an accelerated J.D. program that allows students to graduate in two years.

The School of Law’s curriculum has gained national attention as a model for 21st-century legal education. The curriculum which is focused on "Learn. Lead. Serve." has strengthened students’ experiential learning opportunities and more closely aligned the law school with the Catholic and Marianist philosophy of educating the whole person, as well as inspiring students to learn, lead and serve. For instance, members of the Class of 2016 volunteered more than 4,600 hours of free legal and community service to those in need, with more than a third of the graduates earning the school’s Pro Bono Commitment to Community Award.

The University of Dayton School of Law, through its programs, professors and facilities, is dedicated to enhancing its tradition of preparing highly qualified legal professionals. 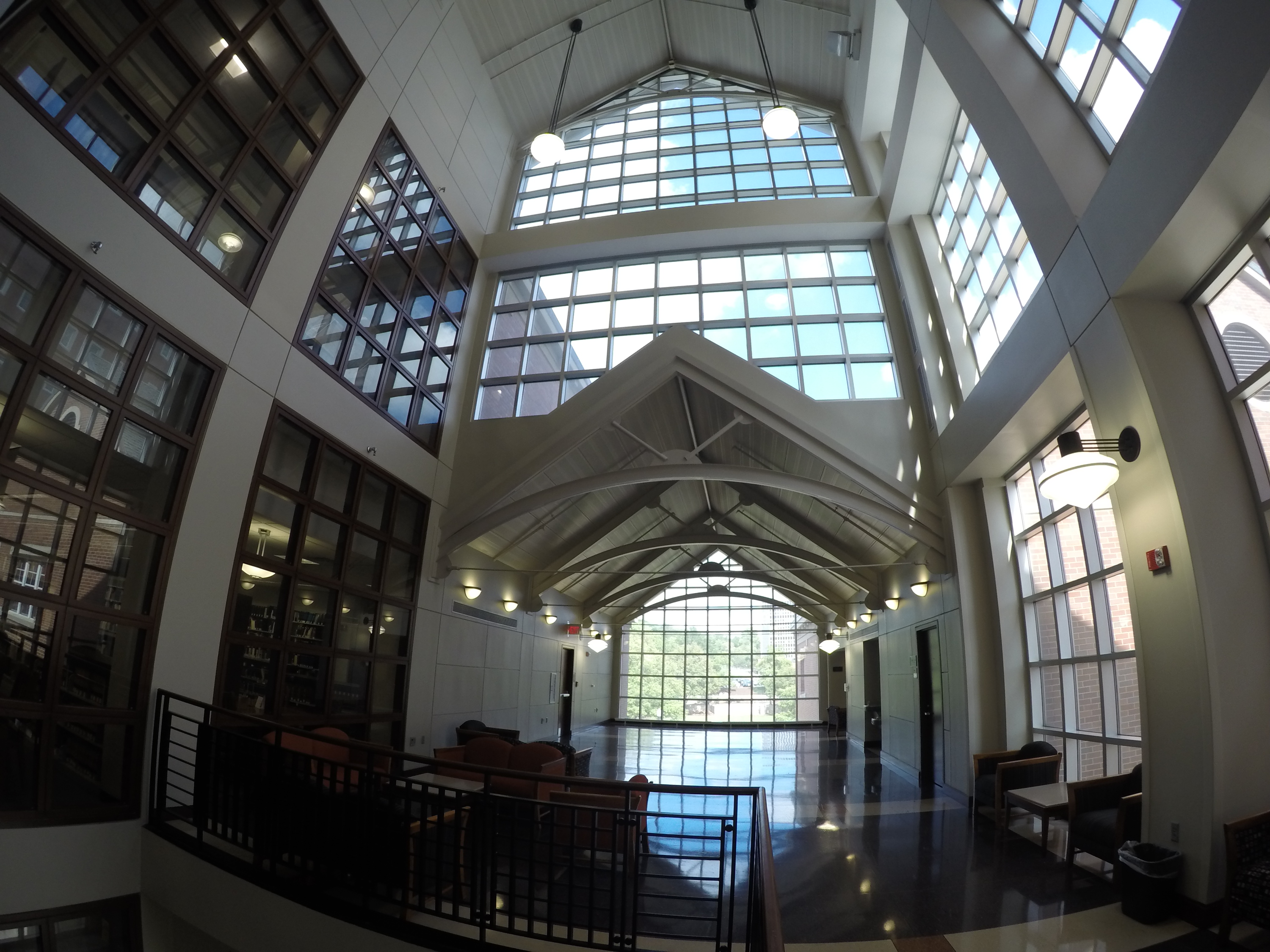 Our mission as a law school reflects our character and purpose, derives from our traditions, and inspires our aspirations. Our mission and our vision have important implications for how the law is taught here and how you can expect to be treated as a student.

As an integral part of the University of Dayton, a Catholic university founded by members of the Society of Mary in 1850, we share the University's commitment to serving others and offering an education that blends theory and practice. Like the University, we also highly value the role of faculty as teachers and mentors, as well as scholars.

Central to our curriculum and our teaching is the notion of developing complete professionals. The traditional approach to legal education prevalent at law schools across the country, centering upon the case method and legal reasoning, is augmented by development of the professional skills that our students will rely upon as practitioners and an enhanced appreciation for ethics and community service that will distinguish them as lawyers and leaders in the years ahead.

As a law school with a growing reputation, we are committed to developing and offering outstanding programs of study. We continually invest in those areas most important to the education of our students, our dedicated faculty, our innovative curriculum, and the physical environment in which our students' education takes place. 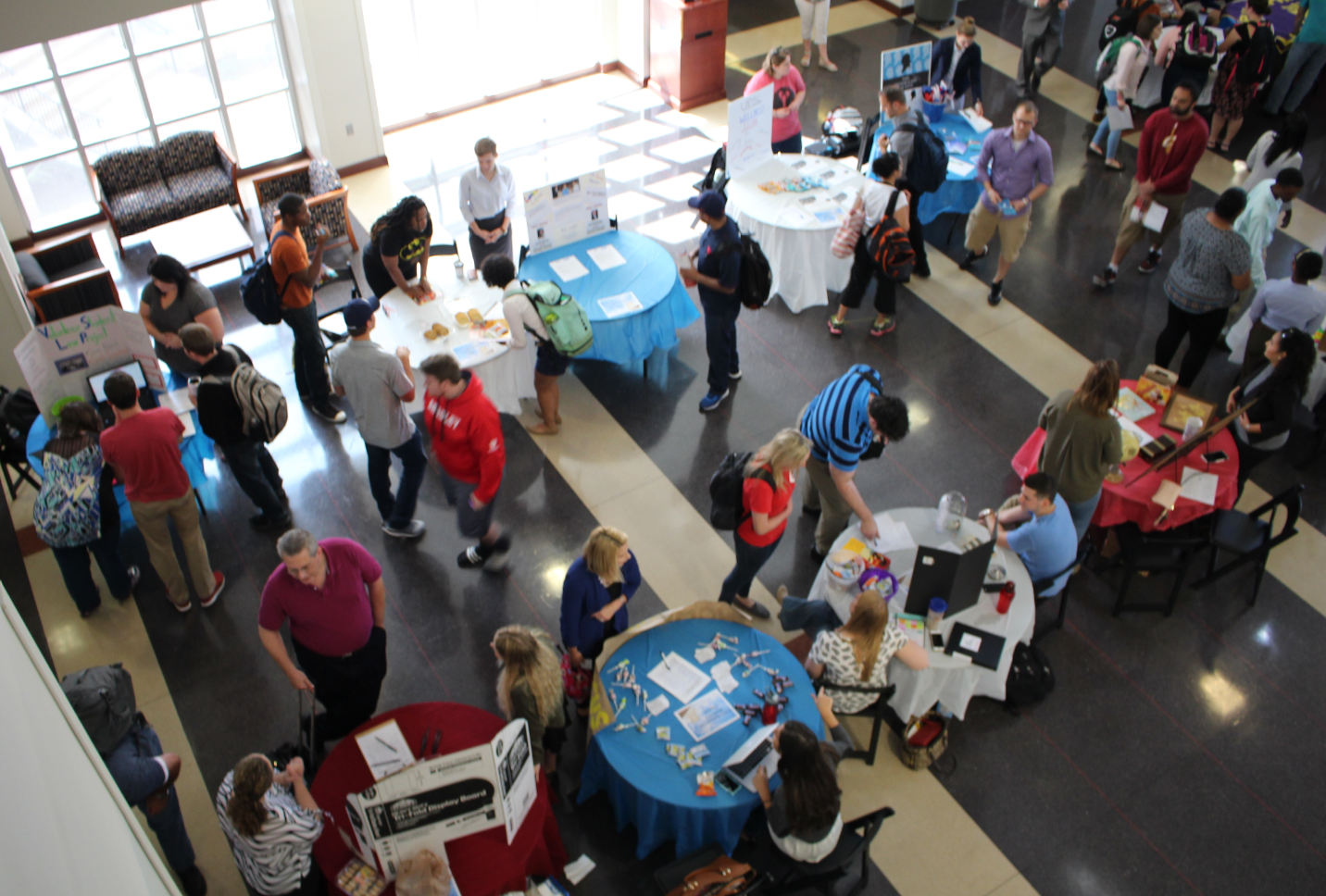 The School of Law was first established at the University of Dayton in 1922 and flourished for thirteen years. The law school was a leader in educating men and women in this region, many of whom became prominent lawyers and jurists. With the tumultuous times associated with the Great Depression, the School of Law closed in 1935.

Following several years of planning and preparation, the School of Law reopened in 1974. The school received provisional accreditation by the American Bar Association during its first year in operation, 1974-75. In 1979, the law school received full accreditation from the Council of the Section of Legal Education and Admission to the Bar of the American Bar Association. The School of Law also received membership in the Association of American Law Schools in 1984.

The University of Dayton is accredited by the North Central Association of Colleges and Secondary Schools, and many of its programs are accredited by various professional organizations.