A Brief History of Harrisburg University

The Harrisburg University of Science and Technology was incorporated in the Commonwealth of Pennsylvania on December 12, 2001, making it the first independent science and technology-focused, non-profit, university to be established in Pennsylvania in more than 100 years. Harrisburg University was created to address the Capital Region’s need for increased educational opportunities in science, technology, engineering, and math (STEM) careers, and it represents a major step to attract, educate, and retain Pennsylvania’s diverse 21st-century knowledge-based workforce.

The Need for a New University

In 1981, Harrisburg was an industrial city whose manufacturing sector was on the decline and it was listed as the second most distressed city in the nation. High-skilled, high-wage jobs were no longer being created as they once were, and the area lacked an educated workforce capable of thriving in the region’s growing knowledge-based economy. Additionally, despite 20 other colleges within close proximity, the region was suffering from a technical brain drain.

Community leaders recognized that a new direction for the region was needed. Leveraging Harrisburg’s strength as a state capital, these leaders decided to build a more stable employment base and revive its economy by creating its own institution of higher education dedicated to addressing the technological and scientific requirements of a 21st-century workforce. This group of business, government, and academic leaders evaluated the specific needs of this new economy, from education and industry to taxes and transportation. What became evident was the importance of linking education to economic development.

It was clear to the group that higher education and new skill sets were needed for job growth as the age of emerging technology and new materials brought more sophisticated products and processes to industry, business office, and retail environment. Manufacturing was no longer a low-skill, repetitive process, but involved a high level of technical knowledge coupled with strong decision making and team-building skills. Collars were no longer blue or white and workers would have to embrace life-long learning to continue building new skills and to thrive in the workplace.

With too few technology-educated workers available, the region’s economic growth was depending too heavily on sectors with lower-paying jobs and dimmer long term prospects. We were in danger of becoming what one business leader described as a “warehouse economy.

Education would need to emphasize science and technology, from secondary classrooms to the college and university lecture hall. But in a region of two million people, of which Harrisburg was the largest city as well as the state capital, there were no four-year institutions that focused primarily on the sciences and technology. The region had a strong community college presence and several highly regarded liberal arts institutions, but none focused on the core subjects that a growing and changing economy required: STEM – science, technology, engineering, and math. Moreover, the universities in the region evidenced little interest in offering programs that concentrated on STEM subjects exclusively, which left no alternative other than to create an entirely new university from scratch. 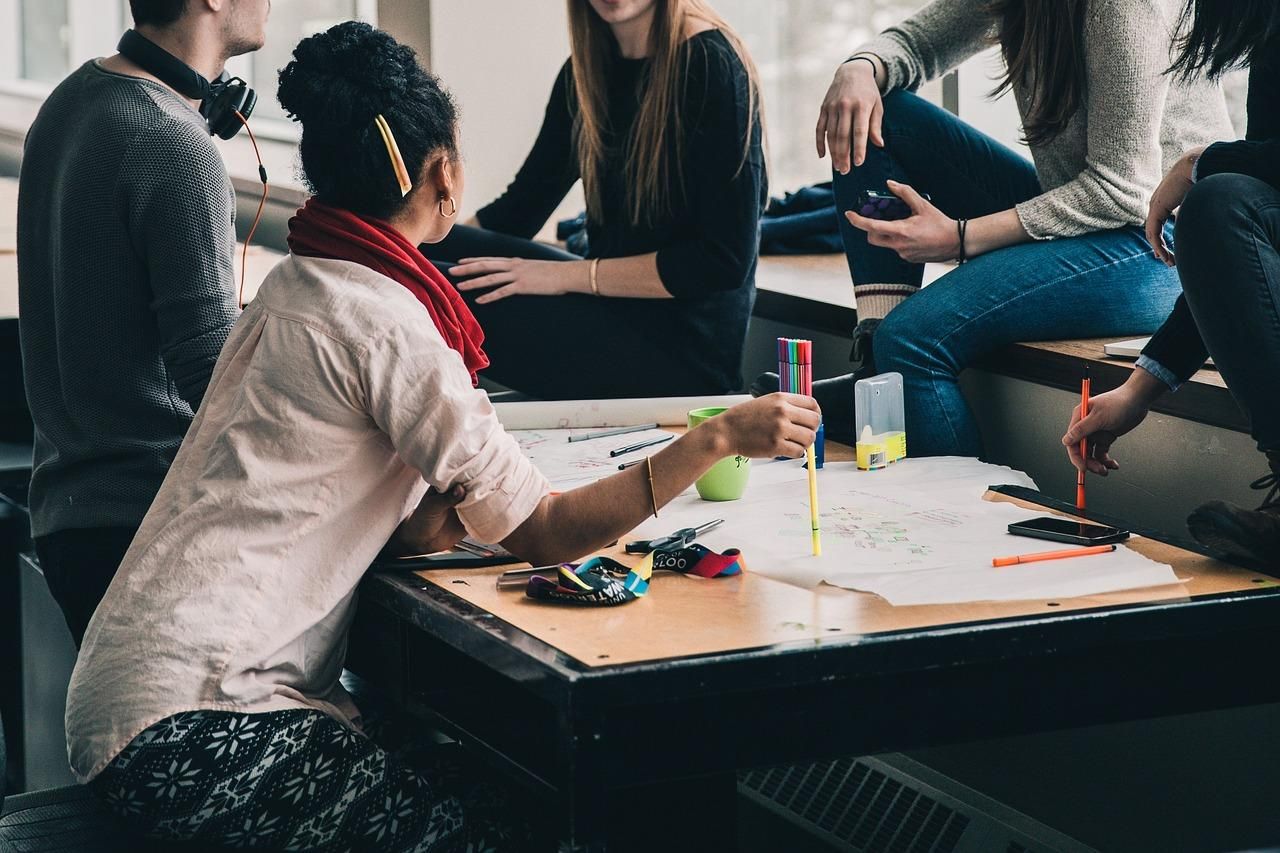 Enter Harrisburg University of Science and Technology, a private urban educational institution that provides competencies that encourage the successful navigation of the STEM careers by all students. Harrisburg University opened its doors on August 25th, welcoming its first class of 113 students. The University represents STEM-based economic development and it has become a blueprint for chambers of commerce around the nation to meet their talent dividends.

Central to Harrisburg University’s mission is to link education to business needs in the region. Long before we accepted a single application, senior management met with more than 100 chief executive officers from companies throughout the Commonwealth to determine their workforce needs. Based on the answers the university designed its curriculum. Members of the regional industry are also a participant in developing the university’s course curriculum and participating as corporate faculty and program advisory members. Additionally, multiple internships are mandatory.

The location of the University’s campus is near many of the businesses where HU students serve internships. This reciprocal relationship allows students to gain real-work experience in the business technology sector and companies to gain pre-qualified employees whom they can educate and train for the specific needs of their industry. By aligning traditional undergraduate degrees with science and technology-based workforce development, HU helps stimulate the growth of a knowledge-based economy in central Pennsylvania, position the region’s workforce to participate successfully in the 21st century’s knowledge-based economy.

The University’s experiential learning model, coupled with career preparation and development, has led to partnerships aligned with the University’s mission and vision. With a visionary Board of Trustees and an experienced management team, Harrisburg University is well-positioned to grow, prosper, and answer the Commonwealth’s call for a STEM-based workforce.