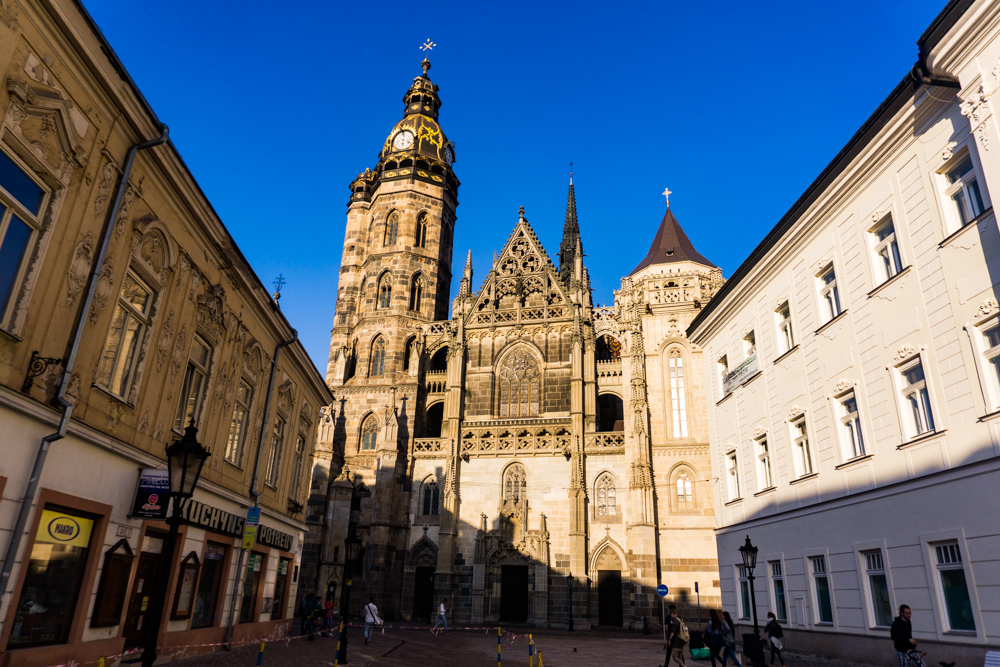 History of the Department

An important role in the formation of the Department of Psychology played a situation in Kosice, which was an important center of psychological workplaces. Workplaces from all the main areas of using psychological services in practice functioned here. In 1959, Regional psychological and educational clinic and Centre for career choices was founded and successfully led by prof. PhDr. J. Hvozdík, DrSc. A few years later, Regional marriage and marital counseling were established. Also, clinical psychology was doing well in Kosice with the most prominent representative associative professor Mgr. A. Stančák, CSc, who was that time also an associate professor at the Medical Faculty UPJŠ. A workplace for the psychology of work was built in VSŽ, which after the completion at the early 1970s became one of the most important departments in this field in Slovakia and former Czechoslovakia. 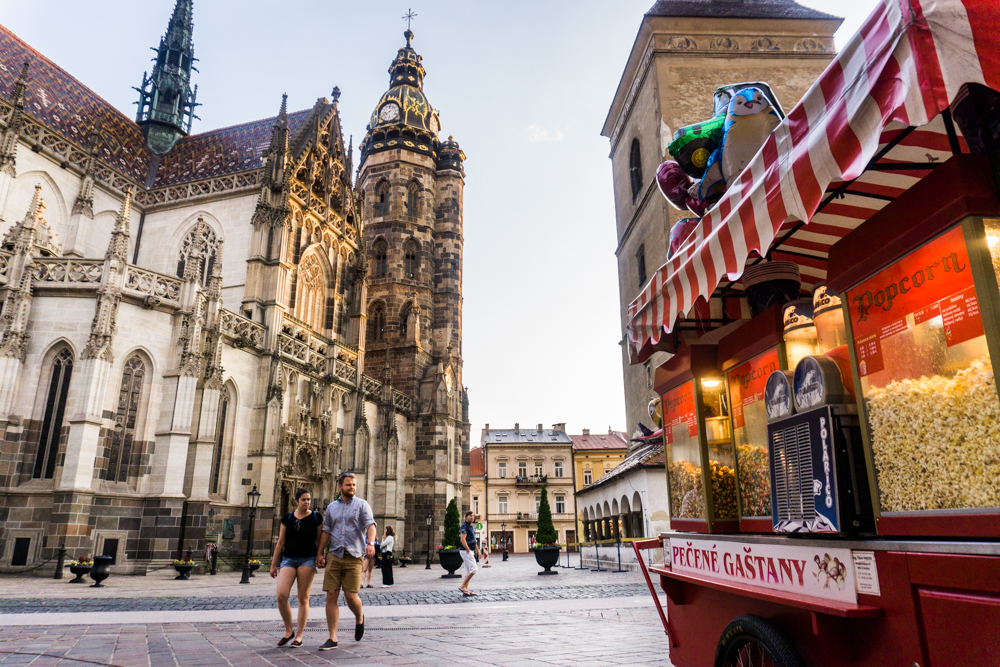 After dividing the former UPJŠ was as a priority considered the creation of conditions for establishing new faculties in the field of social sciences and humanities. After obtaining accreditation for programs at all three grades (bachelor, master, doctorate) and after certain organizational arrangements were in 2005 opened the study of psychology in new-established Institute of Philological and Social Sciences UPJŠ (a predecessor of the Faculty of Arts). That time (fall 2005) was established the Department of psychology as an incorporate workplace for the study of psychology. 1 January 2007 became it the new department of the Faculty of Arts UPJŠ.