The first public administration school in Latin America, the Brazilian School of Public Administration at the Getulio Vargas Foundation (FGV/EBAP) was established in Rio de Janeiro on April 15, 1952 through a partnership between the United Nations (UN) and the FGV, in order to respond to demands for qualified professionals in this field.

In 2002, it was renamed the Brazilian School of Public and Business Administration (EBAPE), reflecting its activities in the private sector that had in fact been in place since it was founded. During these decades, it has firmed up its credibility and legitimacy through its astounding ability to provide top-tier knowledge to its students, ushering them into a production process ranked as excellent. 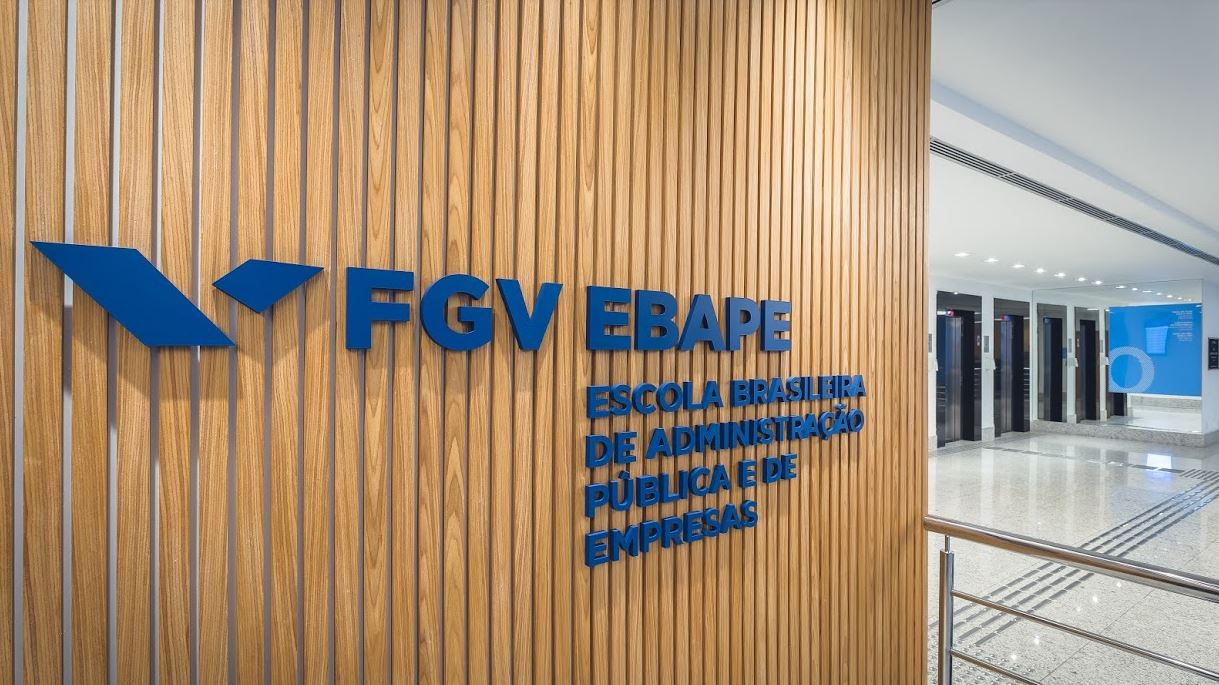 To build and disseminate knowledge in management while strengthening the synergy between the public and the private sectors, by training professionals to influence with conceptual and methodological rigor, ideas and actions relevant to the development of Brazil.

The technology structure offered to students by the FGV/EBAPE is compatible with his academic excellence. Its IT laboratories are equipped with scientific software, complete with LCD displays, DVD reader/recorders, and a printout pool, all available for use during the opening hours of the premises, except when the laboratories are being used for practical courses.

Its air-conditioned classrooms can each seat around fifty students, while the Getulio Vargas Foundation also offers five auditoriums that can host events, seminars, workshops, and classes.

Brazil’s most famous city, Rio de Janeiro is famed worldwide for its strong and promising economy. With a population of over fifteen million forming the second-largest market in Brazil, it offers advantageous conditions for corporate newcomers and appreciates fresh investments. But none of these benefits can outweigh its tourism potential: every year, it welcomes thousands of visitors from all over the world, drawn to its beautiful beaches and other natural attractions, including Carnival and above all the vivacious hospitality of its people.

Located in the South Zone of Rio de Janeiro, the FGV overlooks one of the world’s most famous and breathtaking views: the Sugarloaf. Inaugurated on December 20, 1968, its headquarters were designed by one of the most influential names in modern international architecture: Brazilian Oscar Niemeyer.

The main FGV building faces the Enseada de Botafogo cove with a shorefront bicycle path and green areas that are ideal for walks and other outdoor activities. Close to long-established neighborhoods such as Copacabana, Flamengo, Humaitá, Jardim Botânico, Urca, Glória, and Catete, as well as the downtown CBD, it is surrounded by hostels and hotels, bars, malls and stores, subway stations and bus lines, as well as office buildings housing the head offices of major Brazilian and multinational corporations.

In 2018, FGV EBAPE was awarded the AACSB seal by the most important accreditation body for business schools in the US. In Brazil, only three Brazilian business schools have this seal. Through its accreditation process, the AACSB seeks to promote engagement, accelerate innovation and increase the impact on executive education. This international recognition of AACSB's specialized accreditation for business programs at the undergraduate, masters and doctoral levels reinforces the excellence of FGV EBAPE's faculty body and its state-of-the-art teaching, as well as its commitment to the continuous improvement of all programs. Being an AACSB-accredited business school, therefore, means being part of a select group of schools with the highest standards of business education and management in the world and with a network of highly qualified students.

In addition to maintaining its EQUIS and ICAPA accreditations, the School is also working towards accreditation by the American Association of Collegiate Schools of Business (AACSB) and the Network of Schools of Public Policy, Affairs, and Administration (NASPAA). 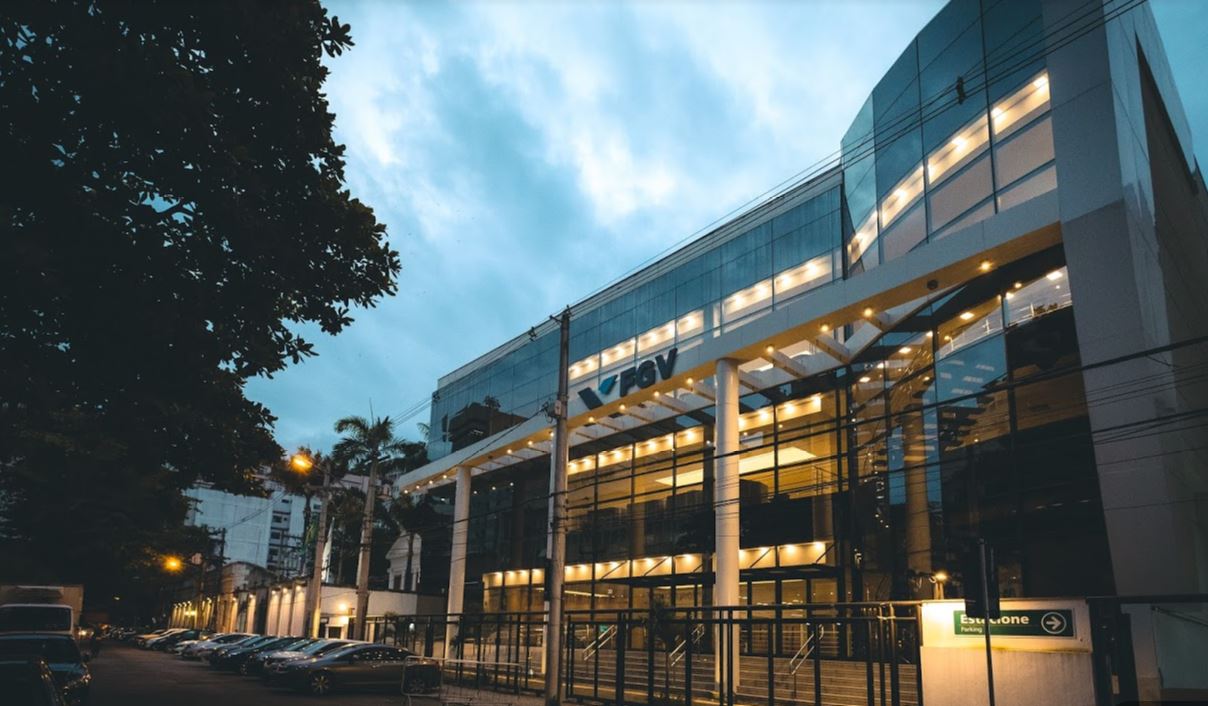 Coordination for the Improvement of Higher Education Personnel (CAPES) Rating

Rated as the Best Business School for the second year running, the FGV/EBAPE ranks among Brazil’s top three Institutions of Higher Education, according to the General Program Ranking (IGC) disclosed on December 18, 2014, by the Ministry of Education (MEC).